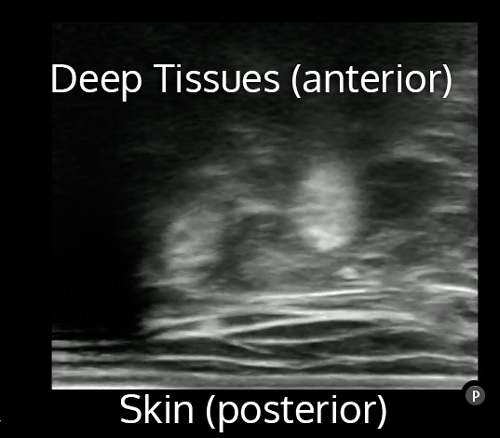 If you like the ultrasound education you get from UOTW, you will absolutely love CastleFest, a world class ultrasound event held in April. Whether you’re an ultrasound novice or want to hone your experienced skills, come eat, drink and learn with the best educators in the field: Dawson, Mallin, Weingart, Mallemat, and more. Oh, and I’ll be there too. Register now.